A Shooting Weekend in Northumberland 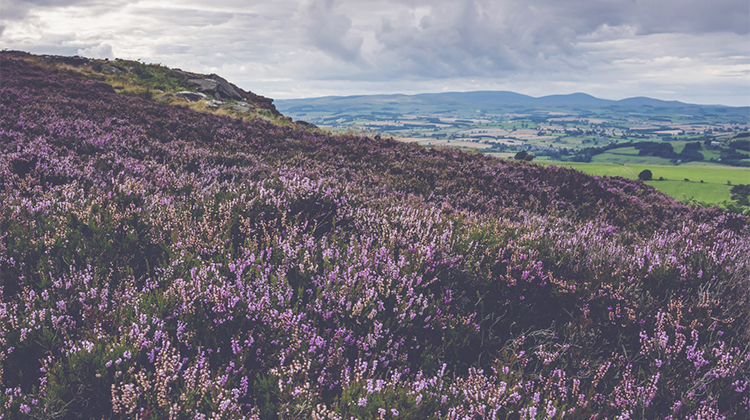 Shooting demands utmost respect to the bird, so when a Michelin starred chef with a penchant for game is at the helm with the quarry from the previous day on the moor to work with, you know the 8 course dinner you're about to have is going to be pretty spectacular. In order to match the likes of golden plover, woodcock, snipe, grouse, English partridge, pintail, mallard and teal – all cooked to perfection – it's time to bring out the big guns. Haut Brion 1989, La Mission Haut Brion 1989, Montrose 1989, Rousseau Clos St Jacques 2003 and Bruno Clair Bonnes Mares 1969 anyone?

It was my first time trying the holiest of grails, Haut Brion 1989, and as such was an evening that will be forever imprinted in my memory. It seems that the superlatives so enthusiastically thrown at this wine are more than justified; its status as the best Bordeaux ever made is undeniable in my book. To have it alongside the sensational La Mission 1989 was incredible, and a show of unbelievable generosity from my host. His hospitality didn't stop there, however, as there were several other vinous jewels on the table that night. 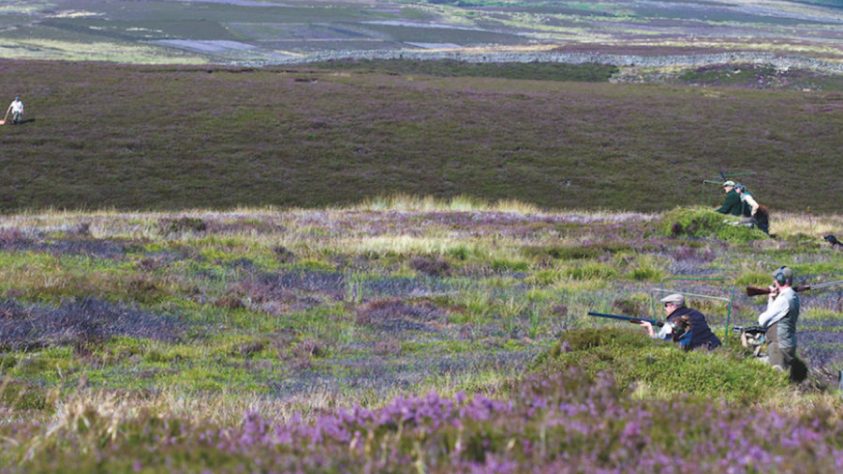 Bright red fruits on the nose and palate. Cherries and plums, a hint of wild strawberry and sous-bois. Floral notes come through with notes of dried flowers and rose, alongside subtle nuances of leather and smoke. The purity is divine. Still youthful but drinking beautifully, there is no sign of the heat of the vintage here. Smooth and silky tannins complete the elegant structure right through to the long, balanced finish.

A stunning example of mature Burgundy. The fresh fruit had largely faded, but there were still so many layers of tertiary flavours left for the palate to explore. Something wonderfully medicinal on the nose – alluring rather than off-putting – and plenty of dried fruits, herbs, underbrush, saddle leather and dried flowers/pot-pourri on the palate. Still balanced with a long finish. Absolutely delicious. 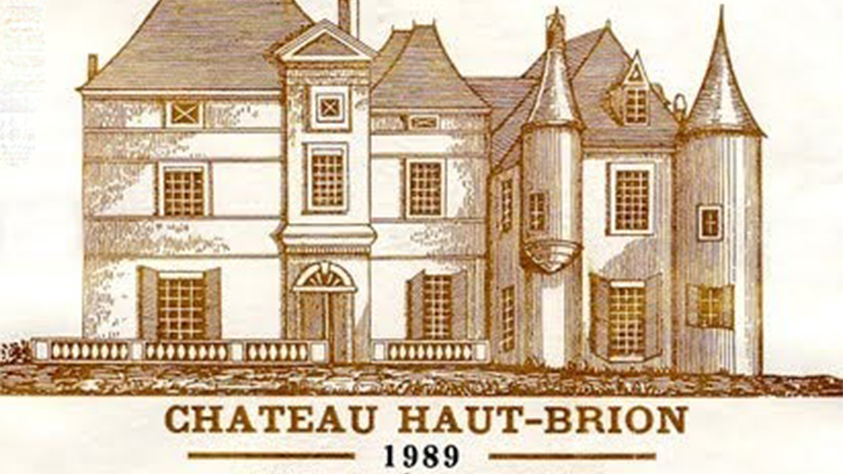 I can't help but agree with all of those 100 point scores that this wine has collected over the years; it really is perfect. I have been fortunate in my time to have tasted some phenomenal wines, but this one wears the crown. Never have I tasted a wine with so many layers of complexity or such depth. Every time I nosed it it gives something different; every time I had a sip more flavours came forward. It is drinking superbly now. It has been for years and years, and will continue to drink beautifully for decades to come. The structure is a thing of beauty – powerful yet elegant. Eucalyptus, blackberry, black cherry, sweet spice, floral nuances, subtle smoky notes, pencil lead, tapenade, tobacco, kirsch… my tasting notes, like the wine's finish, went on and on. Phenomenal ink.

It was extraordinary to taste this alongside the HB 89. The two are so different, both exceptional, and in any other circumstances this wine would've blown me away by its purity and complexity (and outright deliciousness), but I have to admit it stood in the shadow of the Haut Brion. That said, it really is a wine to behold in its own right. There is more eucalypus and menthol on the nose here, and more dried herbs. Sweet and savoury spices, sous-bois, rich black fruits, cigar box and cherry liqueur, there are layers and layers on show here with long velvety tannins and a beautifully balanced finish. What a wine. 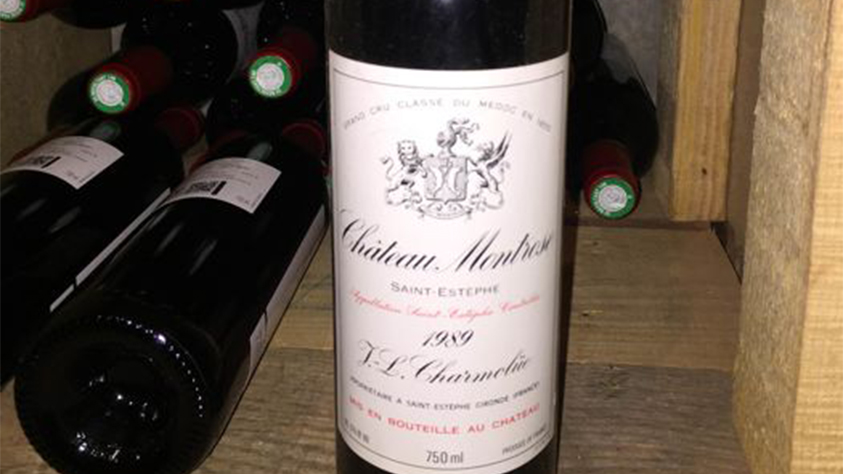 I own one bottle of this in my cellar, and tasting it reinforced my feeling that it may be a bottle I open in another decade or two. It has got so much in the tank. Although it is drinking very nicely now (aided by a good decanting of course), I suspect it might have longer legs than it is showing at the moment, and just needs a little more time to let them stretch out. That said, it was an absolute pleasure to drink and was more open than the last time I tried this behemoth of a wine a couple of years ago. More robust than the Haut Brion and La Mission, it shows a deep dark fruit character alongside some truffle nuances and earthy notes. Divine.

Poured from a double magnum, this has to be one of the best value clarets out there. Exceptional terroir and talented winemakers have made this Fourth Growth hold its head high in a line up of some seriously big names. There is something delightfully sweet on the nose, but not at all confected. It lures you in with notes of black raspberry, black berry and graphite. Some floral nuances creep in on the palate. Beautifully smooth with silky tannins and a lip-smacking finish.