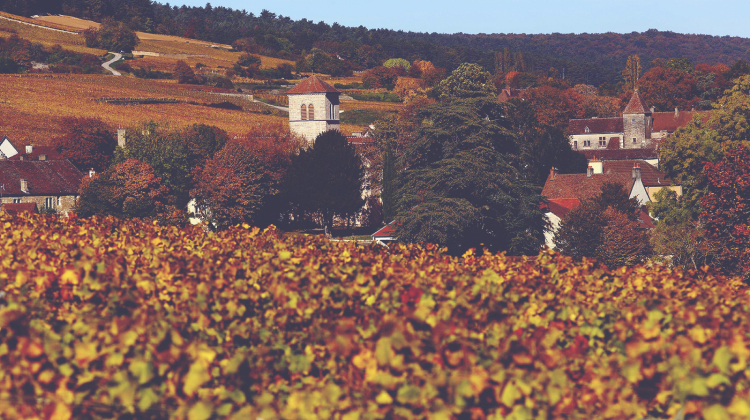 With ever-increasing prices and sales, reports of Burgundy’s demise appear to have been greatly exaggerated.

Between 2016 and 2018, many top-tier Burgundy wines more than doubled in price on the secondary market, with some wines seeing price rises much greater than this. And while the most eye-catching prices were from renowned names such as DRC, Rousseau or Leroy, even wines much lower down the spectrum moved up in the pricing hierarchy.

Since then, Burgundy investment has seen a period of consolidation, leading many market commentators to refer to a conveniently alliterative "Burgundy bubble". This tag helps to justify the large changes in the price which some simply found hard to understand, or were perhaps keen to see reversed. Yet such analysis often paid relatively little attention to either the rarity of certain wines, or indeed the true underlying demand for them.

As probably the most active secondary-market traders of Burgundy globally, we have never seen evidence of any such bubble. We have continually noted the broad demand base for top wines – even as prices have increased – among clients not just in Asia but also the US and Europe. Put in the simplest terms, while many people can't imagine drinking a £5,000 bottle of wine at home, there is a surprisingly large number of collectors who have every intention of doing so, and the rarity of Burgundy is such that there is not enough wine from the top names to go around.

It is also food for thought that the current prices are in spite of the limited demand from the US, due to the punitive trade tariffs on certain French wine regions. This is something we expect the Biden administration to reverse over the coming months, a move which could act as a material tailwind if there proves to be significant pent-up demand.

Alongside the high demand for Burgundy in the secondary market, the ongoing 2019 en primeur campaign has also seen good demand. This has been fuelled partly by some positive commentary around the vintage itself, and partly as buyers have adjusted to the generally higher prices of new releases, which had been a shock to the system across the 2016 and (especially) 2017 vintages. There has also been something of a change in mindset around what the underlying requirements are for a high-quality Burgundy vintage, such that there is less concern (rational though such concerns may be) around the ageability of warm vintages such as 2019.

Burgundy's en primeur activity is currently not as frenetic as the secondary market can be for attractive parcels, but at the same time, the demand is quite deep across producers, rather than being limited just to cherry-picking the top names. As with Bordeaux, some buyers have fallen away where the discount for the new-release wine has shrunk, but a diverse base of new buyers have taken their place, recognising the modest value benefits and also the access to top wines which are otherwise scarce in the secondary market.

Investors naturally tend to be most focused on the optimal part of the Burgundy market to target for potential high returns. This point is somewhat more acute for Burgundy than for most other regions because with a case of six bottles of top vintages of DRC going for around $200,000, for example, obviously not all investors can accommodate the top names in their portfolios!

In some ways, the price rises of 2016-2018 made an analysis of the most attractive areas of the Burgundy investment market more challenging – the rapid upwards movements across the market obscured differentiation. For us, however, there is a key set of distinctions: are the wines of high and proven reputation; do they have a global following; are they actively traded in the wine market? There is currently a high average quality of wine coming out of Burgundy – far more than in the past – but this does not mean that the bulk of a merchant's en-primeur names are necessarily suitable for investment.

The reason for this is relatively straightforward: for future price rises which are interesting in an investment context, there has to be demand for premiers crus and grands crus beyond that simply of a local drinking base – there needs to be likelihood of increasing demand and an active market over time, even as prices continue to rise. Many of the premier crus of less-famed producers which became much more expensive across recent years simply are not of interest to the collector base that will fuel Burgundy prices going forward.

In some ways, this has led to a problem for Burgundy collectors with one eye on value and the other eye on wines they are hoping to drink longer term. There is a good argument to be made that you are getting much better future-price-increase potential from shelling out for the top 20-25 producers, whereas there is a fair chance your – still expensive – £500-£1,000 case of six grand or premier crus from other producers may have significantly lower price potential over the coming years, even though their underlying quality and future enjoyability is at least a pretty safe bet.