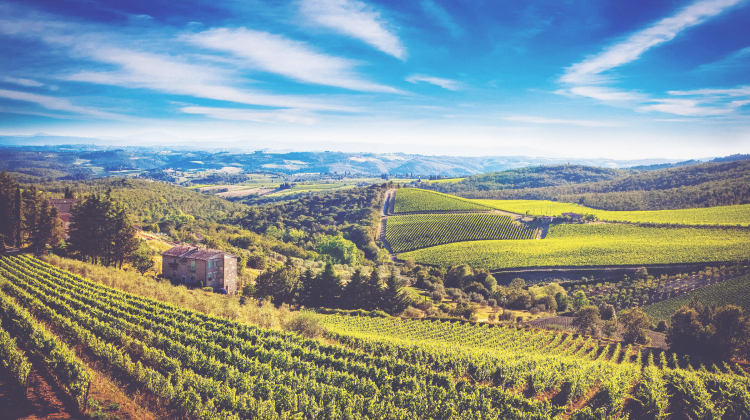 My colleague Oliver Sharp has recently written eloquently on Italian wines broadly including some of the most desirable names. As I read the piece, it rather highlighted the same issues that Italian wine faces in the investment sphere: you would never talk of Bordeaux and Burgundy in the same sentence, yet the majority of investment discussion puts all Italian wines into the same bucket.

This grouping very much serves to obscure what are ultimately entirely different investment dynamics between regions and even sub-regions: for even a division into Tuscany and Piedmont are too simplistic in context.

To understand the region most clearly, the best delineation probably falls as follows: Key SuperTuscan; Other Tuscan; Piedmont; Other. Certainly in our portfolio management this is how we consider the performance potential and dynamics.

For example, in 2017 a number of key traditionally styled Piedmont producers – Conterno, Rinaldi, Giacosa, Mascarello – almost doubled in price (the top 2004 from each producer up 93%, 74%, 102% and 94% respectively), albeit potentially without that much wine actually having changed hands, given the small production figures involved. Performance of Tuscan wines – Key SuperTuscan or Other Tuscan – was uninteresting during the same period. Likewise, Key SuperTuscan wines have in many cases been some of the best performers across the entire wine market across the last 2-3 years (key vintages of Sassicaia and Solaia up 30-50% for example); during that period activity in not just Piedmont and Other, but also Other Tuscan has been mixed and not meriting attention. 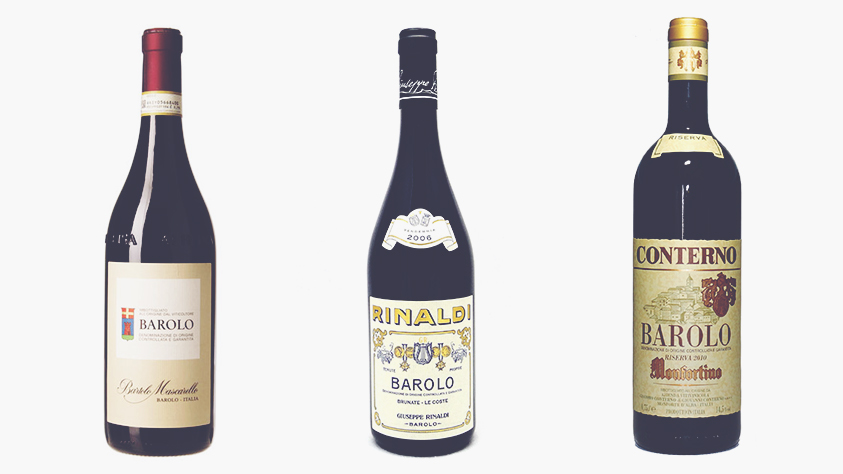 The reason is that the wines could barely be more different, not just in their profile but in their supply and demand dynamics. To make a simple comparison even between Bordeaux and SuperTuscans, and Burgundy and Piedmont, would likely confuse rather than help.

Piedmont is an interesting place to start: it has similar rarity to Burgundy or the Rhone, but understanding of the wines is probably the lowest of any investment-suited wine region. It still lacks broad interest from an Asian buyer base and even high net worth collectors from Europe and the US are sometimes discouraged from sustained collecting by finding the wines difficult to comprehend in tasting experiences.

That the wines merit the attention of collectors is neither beyond doubt nor to be focused on here. The price movements in 2017 for "traditional" producers – so not Gaja for example, which has traded differently – were seemingly driven by a realisation that the wines were too good and rare for their current pricing level; but they did not ultimately reflect a whole new (Asian for example) buyer pool for the region, and for this reason prices haven't moved much across the years since and volumes traded remain surprisingly limited. Ultimately investment interest is most pronounced on new release (where there can be value opportunities but not that widespread) and then for aged stock where ultimately increasing rarity must drive prices up over time. The 1980s (and 1990) would fall into the latter category; the mid 1990s and early 200s not quite yet.

SuperTuscans – most particularly the key names of Sassicaia, Ornellaia, Solaia, Tignanello – had until recently been considered one of the classic examples of gradual supply-demand shifts in the wine market driving prices up; Champagne is the other oft-cited one. Both regions have in common that consumption can be surprisingly soon after release so stock becomes hard to find before too long. This has all changed since 2018 though, with price performance of 30-50% across key names and vintages, including those recently released. 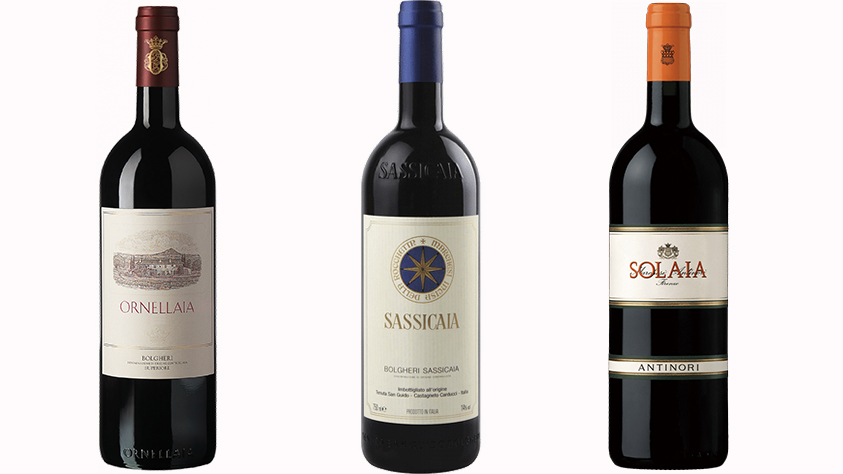 A neat reason provided for these movements has been Italian wines being exempt from US trade tariffs (recently suspended). This has no doubt been a factor, but has clearly not benefited other Italian regions in the same way. It rather seems a combination of this but also increased consumption (a wider collector base, perhaps uninspired by Super Second Bordeaux prices) and greater investment interest. There is certainly read-across from Champagne's move towards much higher investment focus in the early part of the last decade. It is too early to comment on whether this transformation is complete – something which would likely see more mature vintages (say 5+ years post release) become most interesting, or whether things are still in flux. We do have a view that SuperTuscans will not be as interesting from an investment perspective over the next 2-3 years as they have been since 2018.

Other Tuscan wines generally relate to a combination of Chianti (100% Sangiovese) wines and less prominent blends or single varietals (which may or may not be described as SuperTuscans). These have not been without interest from an investment perspective – Soldera, Masseto, Fontodi, Castello di Ama (all up 10-25% depending on name and vintage) – but do not have the same level of market demand even where production is much lower. In some ways where they have seen performance it is a little akin to the movement in the Piedmont traditional producers, where the market has recognised the intrinsic quality and perhaps rarity is underpriced, but that has not driven sustained demand. The investment potential for these wines is probably best seen as relating to maturity and rarity. 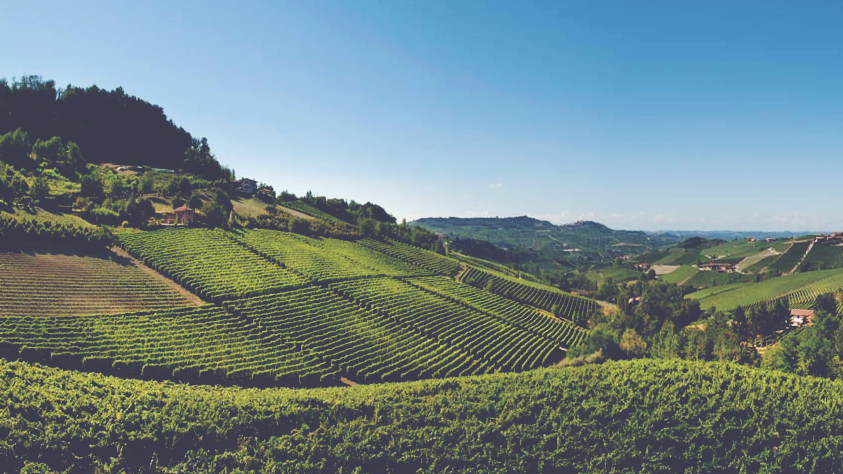 Other as a category is much more esoteric, with wines such as Quintarelli's and Dal Forno's Amarone. It is of very limited significance in terms of trading volumes and the lack of predictability around changes in its market dynamics means investment interest tends to be mainly within the group of collectors who keep a close eye on value but ultimately aim to drink.

What would an Italian investment portfolio (or component of a broader portfolio) look like taking into account the above and our market outlook? Likely it would be weighted towards Key SuperTuscan, with a minority portion of top Piedmont (traditional or modern producers) and perhaps a sprinkling of Other Tuscan. The most interesting movements over the coming years may arise from further market reassessments of intrinsic value, e.g. if Bordeaux and Burgundy see significant gains as we believe they may, many Italian wines – across segments – may again look cheap.