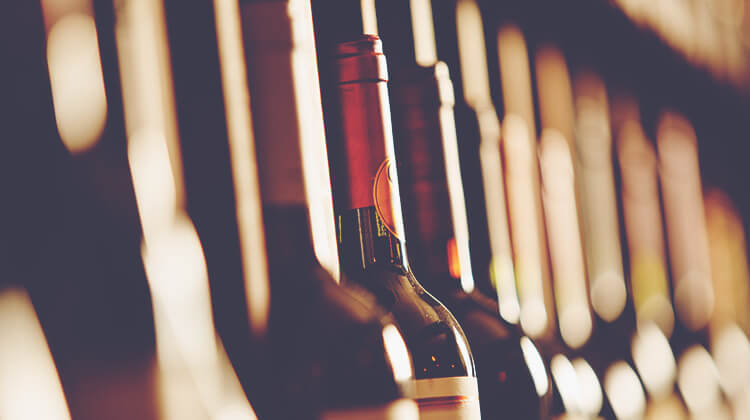 Haut Brion 2021 has been released at GBP 5100 per 12. Rated at or very near the top of the pile for virtually every critic, it is clear that the 2021 Haut Brion is a triumph of winemaking in which the positive elements of a challenging vintage – i.e. incredible freshness, precision, finesse of tannin, and vineyard expression – have been captured through the lens of one of the greatest pieces of terroir in the world.

Alongside is the 2021 La Mission Haut Brion, now available at GBP 2700 per 12. This puts it 11% below the release of the 2020 and below both the 2019 and 2018 (and also below the original release price of the 2017) – and with a selection of excellent ratings, it looks a well-pitched release. We loved the wine, giving it our joint-second highest rating alongside its stable mate Haut Brion.

The top scribes are unanimous in their praise for the white wines of 2021 – as William Kelley says in The Wine Advocate, “Bordeaux’s white grapes preserved acidity and vibrant aromatics, delivering the finest set of dry whites since 2017. Chiseled and intense, they exhibit considerable potential.” By way of confirmation, both Neal Martin and Antonio Galloni put the Grand Vin white Haut Brion Blanc 2021 at the very top of their ratings, and this has been released 7x more expensive than the Clarte at over GBP 7000 per dozen!

The great Grand Vin whites of these two estates are already sold out to previous buyers.

One of the most consistent – and by that we mean consistently excellent – estates in Bordeaux over the past 30-odd years has been the venerable Domaine de Chevalier. Their 2021 is released today at GBP 563 per 12, flat on the 2020 release price and below both the 2019 and 2018, each of which have seen price increases since their release.

Also available is the Domaine de Chevalier Blanc at GBP 867 per 12, which receives an array of high scores, including a massive 98-99 from James Suckling and the second-highest score of the campaign from Lisa Perrotti-Brown in The Wine Independent. Likewise Neal Martin calls it “One of the best Domaine de Chevalier whites that I have tasted in 20-plus years” and Jane Anson dubs it “one of the wines of the vintage”.