Reviewing the Market Positioning of 2012 Champagne 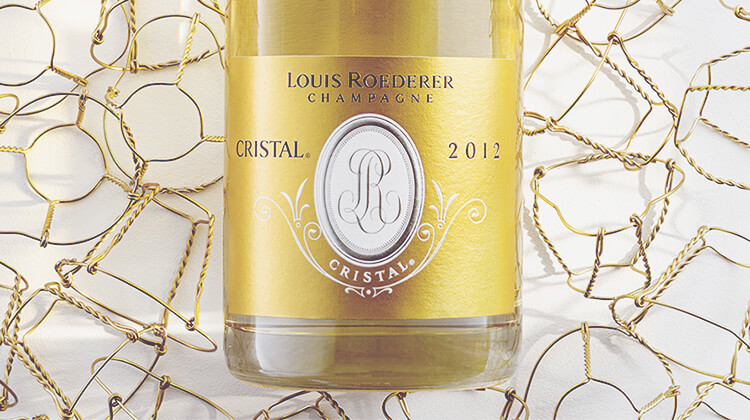 Like the 2002 vintage before it, the highly acclaimed and universally praised 2008 vintage – a standout year for both Pinot Noir and Chardonnay – changed the game in Champagne, injecting excitement and interest into the market, leading to a flurry of trading activity and price rises across the top cuvées.

While the 2012 vintage is viewed as being of near comparable quality to 2008, it has failed to set the market alight in quite the same way, despite strong scores and generally fair release prices. Matthew O’Connell, CEO of Bordeaux Index’s fine wine trading platform, LiveTrade, believes that release timing and market conditions are primarily responsible for this dynamic.

“When you look at the critics’ scores, 2012 seems to be of a broadly similar quality to 2008, but it doesn’t have the same hype around it, as the 2008s are still selling well and the 2013s are starting to come onto the market, so they’re cannibalising sales of the 2012s to some extent. There was only a 2-3 year gap between the release of the 2008s and 2012s, which was maybe a bit soon for another bona fide five-star vintage,” he says; “and while the 2014 vintage is less consistent than 2012, Antonio Galloni just scored Cristal 2014 and Bollinger Grande Annee 98 points, so the situation is starting to feel more like a run of good vintages rather than 2012 being standout among the surrounding vintages like 2008 was.”

The 2012 growing season was fraught with challenges – producers grappled with a soggy spring peppered with frost and hailstorms. Though as is often the case in Champagne, a sunny August saved the day and the vintage is acknowledged by critics as one of the best years of the past few decades, considered in the same breath as 2008, 2002 and 1996. While Pinot yields were small, the concentration and quality of the grapes that were picked was excellent, resulting in rich, full-bodied wines, making 2012 a standout year for Pinot-dominant blends like Cristal, Bollinger La Grande Année and Philipponnat Clos des Goisses, with Philipponnat’s director, Charles Philipponnat, hailing the 2012 vintage as among the strongest and most complete of his 20-year tenure at the house.

While less spectacular than the Pinot, the Chardonnay produced in 2012 delivered on both the quality and quantity front, leading to greater stock and availability of the wines, so it will be interesting to see what effect the release of 100% Chardonnay, Comtes de Champagne 2012 has on the market when it comes out.

Overall, the 2012 vintage is more approachable than 2008. Characterised by concentrated and complex sparklers with a distinctive vibrancy, the 2012s are drinking well now but have great ageing potential. While top names like Cristal and Salon are selling well, the 2012 vintage is failing to make a bigger splash due to the broad strength of the Champagne market, and the fact that interest is evenly spread across the many available strong vintages. Buyer desire is also becoming increasingly brand-driven, with Cristal’s recent run of high-scoring vintage releases sparking something of a Pokemon ‘gotta catch them all’ frenzy, which is muting the impact of the 2012s.

“It’s difficult to separate the vintage from the brand right now as there are big movements within whole houses at the moment,” says O’Connell. “The 2012 vintage hasn’t provided the opportunity that 2008 did to catalyse re-pricing of older vintages of Taittinger Comtes de Champagne and Bollinger La Grande Année, for example. It isn’t a breakthrough vintage.” But for collectors and investors seeking value for money, while the quality of the 2012s is broadly on a par with the 2008s, the top names from the latter vintage are currently trading at a significant premium, making the 2012s an appealing opportunity. Cristal 2008 is currently trading at £305 a bottle on LiveTrade, while the 2012 vintage costs £221. “The 2012s look markedly cheap in comparison to the 2008s,” says O’Connell.