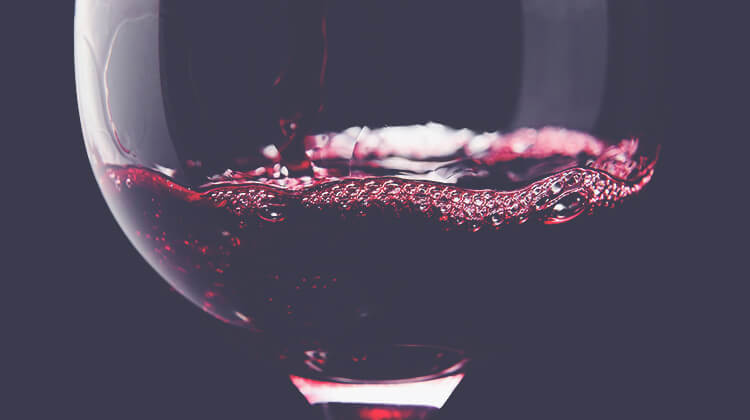 We sat down with the CEO of LiveTrade and Head of Investment at Bordeaux Index, Matthew O’Connell and cast him off to a desert island with only five wines of his choice. Discover which five he chose to take with him and why.

As Head of Investment and Director at Bordeaux Index you clearly have a passion for wine, when did this first start? Can you remember your first experience with wine?

I started collecting wine seriously in 2009/2010 and I found it a fascinating market. Like most, I started with Bordeaux but I diversified pretty quickly from there into Burgundy and Northern Rhône and the main thing I have added to my collection since then is Champagne. In terms of what first got me into wine, a kind friend shared a bottle of 1982 Gruaud Larose with me. This was the first bottle that made me sit up and think “wow, I'm missing out on something here”. I’ve ended up in a fortunate position where I am really passionate about wine itself but also continue to find the market particularly interesting – and to be able to combine these two aspects in a professional context is a real bonus!

This is an easy one for me. Piedmont is the best region to visit - the scenery is remarkable and if you go in truffle season the combination of food and wine is unbeatable. Although another much more “off the beaten track” region would be Valpolicella in the Verona area. It has a very rustic and authentic quality which is sometimes quite hard to find in wine regions today. Valpolicella is a small region with very specific wines – those who haven’t yet discovered Quintarelli’s wines in the course of their drinking are really missing out.

The first bottle I would take on to the desert island would be 1990 Dom Perignon. It may not be the best single vintage of Dom Perignon but it’s one I have enjoyed again and again. I remember having one bottle on my wife’s 30th birthday in the wonderful George V hotel in Paris, before we went out for dinner and it was just awesome. I was still getting into Champagne at that time; we gently decanted it, and it opened and opened until it represented something like a liquid tarte tatin but without the sweetness. Like all top wines, it was so moreish. Before we got home from the trip, I had already bought several bottles of 1990 Dom Perignon to add to my cellar, from Bordeaux Index, in fact!

It would have to be a Bordeaux, 1985 Château Margaux. It was the first time I’d had a First Growth Bordeaux – it was for my 25th birthday at Gidleigh Park in Devon – and you always remember such experiences very vividly. There are better 1985’s out there – Cheval Blanc is the real stunner of the vintage – but there is something specific about Château Margaux itself and this bottle was a great introduction to that and indeed to how effortlessly good First Growth Bordeaux can be.

Tell us Matthew which is your third choice and what memory does this bottle conjure up for you?

I would choose 2007 Cécile Tremblay Chapelle Chambertin – this is a very rare wine and Tremblay is for me one of the Burgundy producers where the hype (and pricing) is fully justified. I first came across it on the list at Hélène Darroze at the Connaught, following a sommelier suggestion when they didn’t have my first choice. I had been getting into Burgundy but hadn’t had the eureka moment that people often talk of with the region. I just remember this wine was ridiculously terroir-driven, it was so meaty but with a remarkable silky texture and totally weightless, yet had a super intensity of flavour. All the clichés people throw around about Burgundy were in this glass. A real revelation and I’m glad that as a result I own some of the Tremblay wines.

While my interest in whisky remains not at the same level as my passion for wine, it would be a shame not to have any on the desert island. Again, thinking back to my “wow” moment with whisky, about a decade ago, a generous colleague bought me a glass of 1947 Macallan when we were out one evening. It was a masterclass in how complex really high quality old Scotch can be: a compellingly oily texture, with dried fruits, a deep patina of wood and leather and a striking, quite strong wisp of smoke from where Macallan was still using peat at that time due to the coal shortages post WW2.

The Chave - for my taste, when you catch a bottle of top Rhône on song, it’s difficult to want to drink anything else.