Fortified wines represent some of the most fascinating, age-worthy, and incredible value wines produced anywhere. Technically, a fortified wine is a wine to which a distilled spirit, usually brandy, has been added, traditionally for the purposes of stability and longevity; famous fortified wines include Port, Sherry and Madeira but examples are made the world over.

Port is one of the most popular styles of fortified wine, produced in the Northern provinces of Portugal. The Douro Valley is the home of Port growing - a truly magical place where steep-sided vineyard terraces cascade to the Douro river and its tributaries; a tough vineyard setting which requires intense manual work to farm, but one that reaps unique rewards. Here producers make predominantly red Ports (although white port is slowly gaining popularity) in a variety of styles: Vintage, made from grapes grown across multiple domain-owned estates in a single year and aged predominantly in bottle; Tawny, which is aged primarily in barrel and is distinctively different to Vintage; and Single Quinta, which is akin to a vintage but made exclusively from a single estate’s vineyards.

Sherry remains one of the world’s greatest value wines, delivering a breadth of styles from simple, salty Fino and Manzanilla through to incredibly complex, long-aged Amontillados and immortal sweet wines made from Pedro Ximinez. It is defined by its ageing in a solera system whereby barrels are stacked in tall racks and blended top to bottom over many years, creating consistency and complexity.

Madeira is a great love of Bordeaux Index and we are huge admirers of its incredible breadth of styles and innate complexity. Wines made on this special island are fortified and held at varying temperatures over many years in order to promote a uniquely oxidative but fresh style of wine which can reach from searingly dry to generously sweet. It can age like no other wine produced on the planet. 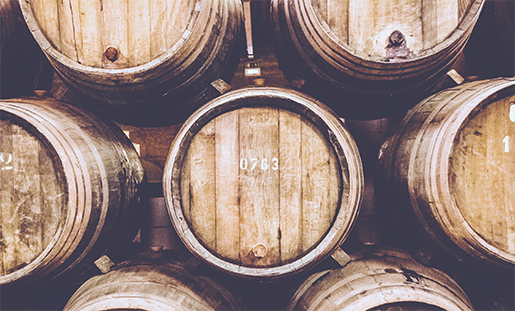